Members of the Australia-based Hillsong church recently celebrated their first year in Denmark with a special celebration of praise in central Copenhagen’s 650-seat Bremen Theater. 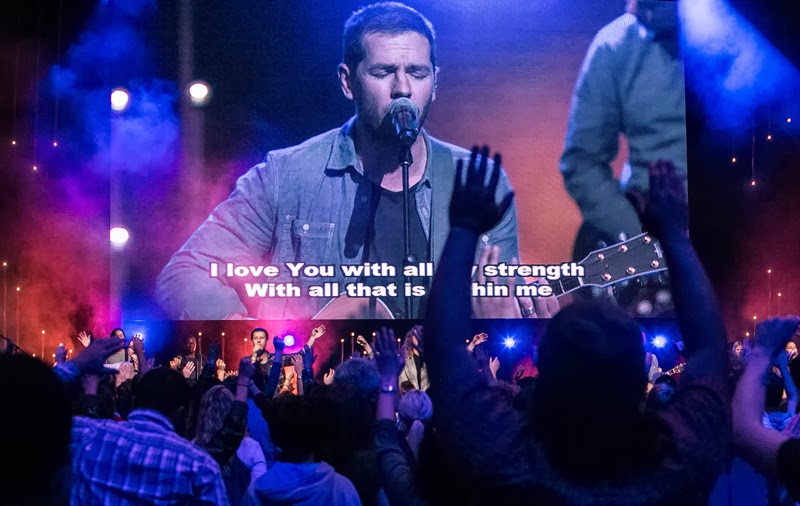 In many ways, the gathering resembled other lively services throughout the Hillsong family of churches now scattered around the world, from London to Moscow, South Africa to Paris. On the front platform, a 10-piece band (volume cranked up) headed by well-known worship leader Reuben Morgan led a crowd of young worshippers in the words to “Your Love Has Set Us Free.” Colored light projectors illuminated the scene.

“We’re gathered here because of one name,” said lead pastor Thomas Hansen, taking the platform. “Christ alone. Not because of anyone else, and not because it’s in the Bremen Theater. If that’s why you came, you’ll be disappointed. This church isn’t an event, it’s a family.” 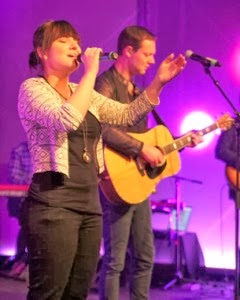 And apparently the family is growing in this unusual (for Denmark) church. Certainly unusual for the numbers: They’ve already had to expand to three services each Sunday, and claim hundreds of first-time decisions for Christ -- people from a variety of backgrounds who have decided to follow Jesus. With services in English, the church attracts a mixture of both Danes and internationals.


One Egyptian immigrant said she wasn’t sure she would encounter young people in Danish churches, but found plenty of them at Hillsong.

“It’s good to be here,” she told Udfordringen online magazine. “I forget my worries. People are friendly, relaxed, and accommodating -- even if you come here alone.”

Signe Frederiksen has been with the young church from the start, and has attended both the sending church and its associated Bible school in Australia. Over the past several months she has seen the fruit of her commitment.

“Only when you get involved in the church do you seriously grow in your faith,” she told Udfordringen. “That’s how it’s been for me. Five years ago I was much more shy, and I would often hide in the background. If you had met me back then, you wouldn’t recognize me today. I’m a completely different person.”

Given its origin and its language, Hillsong might not be considered a typically Danish church. But they’re organizing what they call “Connect Groups” all over the city, where all are invited to share a meal, get to know people, and talk about their faith. Wednesday nights are for “Basic,” where seekers can ask questions about Jesus, or just dig a little deeper. No matter their mother tongue, people here are becoming disciples of Christ. They’re being baptized. Isn’t that what the church is all about?

PRAISE God for lives changed in Copenhagen through the Hillsong ministry.

PRAY for continued growth, that people of all ages and nationalities would find new life in Denmark -- even where they might least expect it.

PRAY that God would use this movement to touch other churches throughout the country, and that revival would begin here.
Posted by PrayforDenmark
Email ThisBlogThis!Share to TwitterShare to FacebookShare to Pinterest